In the News: In Time for Halloween: Invasion of the Jorō Spiders. ‘You Mow the Grass, and You’re Just Covered in Webs.’ 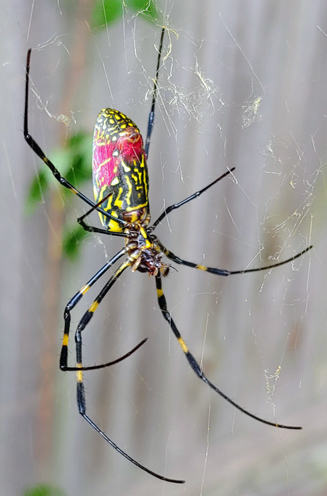 The Wall Street Journal quoted me and used a couple of my photos regarding the Joro Spider. The Joro is native to Asia but has moved into northeastern Georgia where I live.

In Time for Halloween: Invasion of the Jorō Spiders. ‘You Mow the Grass, and You’re Just Covered in Webs.’

It’s said there’s a bumper crop of Joro spiders this year. Many people aren’t pleased. Others, like me, consider it a thing of beauty.

I believe they’ll move across the South. I think next year, here, we’ll see even more. I’m not an expert. Just an enthusiast.

Take a look and, if you’re so inclined, join our Joro spider Facebook group.

Read my recent story set in a cemetery: The First Time You Die 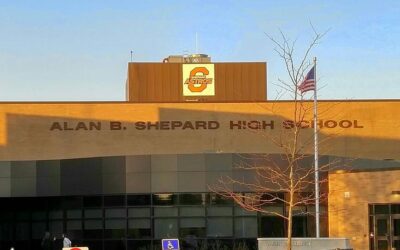 In the News: Shepard Alumni Wants You

As the director of the Alan B. Shepard High School Alumni Association, I'm published in Patch. Shepard Alumni Wants... 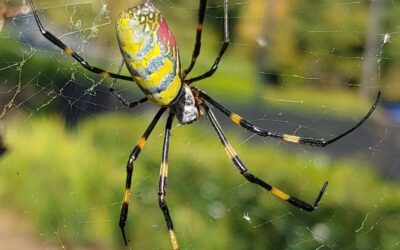 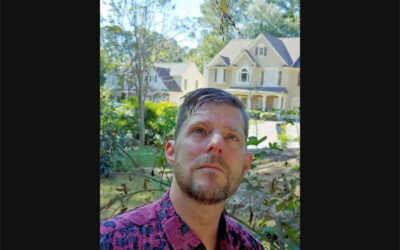 The Associated Press quoted me in a cool article regarding the Joro Spider. The Joro spider season is coming to a...