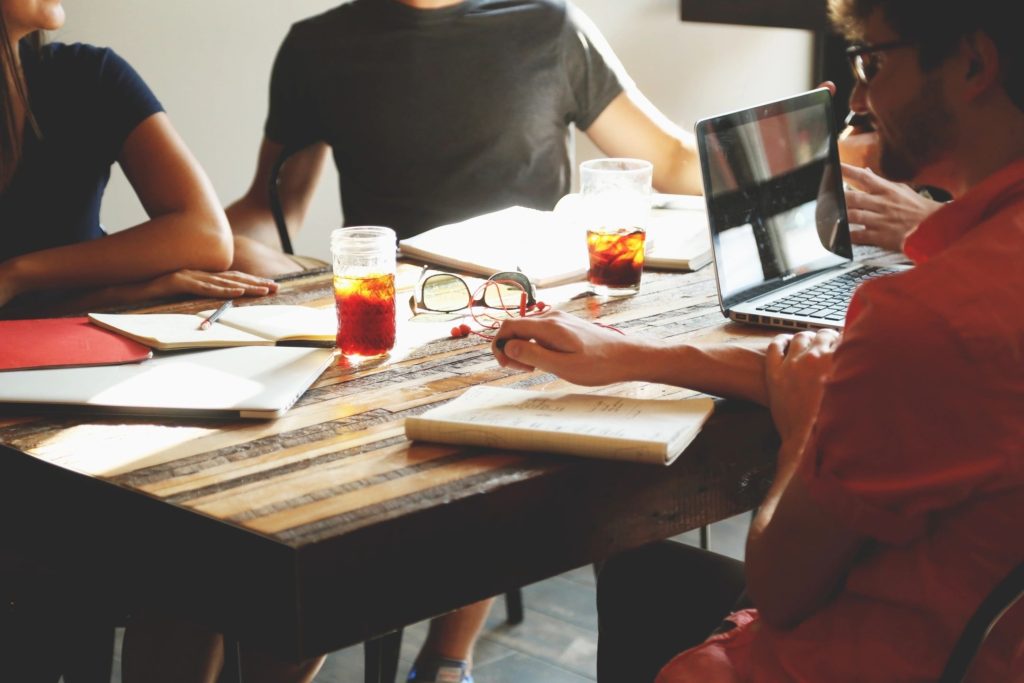 No, not exotic. Exotic. See, no italics. We keep it clean. That said, along the way, I’ve written for a colorful menagerie of clients. There are times a client needs something offbeat. They need exotic writing services. I have worn a lot of unusual writing hats. My fingerprints are on documents in the EU, personal letters to world leaders, commissioned poetry, TV commercials, fundraising appeals, and more.

My clients have included billionaire philanthropists, well-known athletes, sheikhs, and completely ordinary people with a project that requires careful handling.

There’s nothing too unusual for me. There’s a fair chance I’ve done one just like it already.

Questions for the Curious

I think you get the idea.