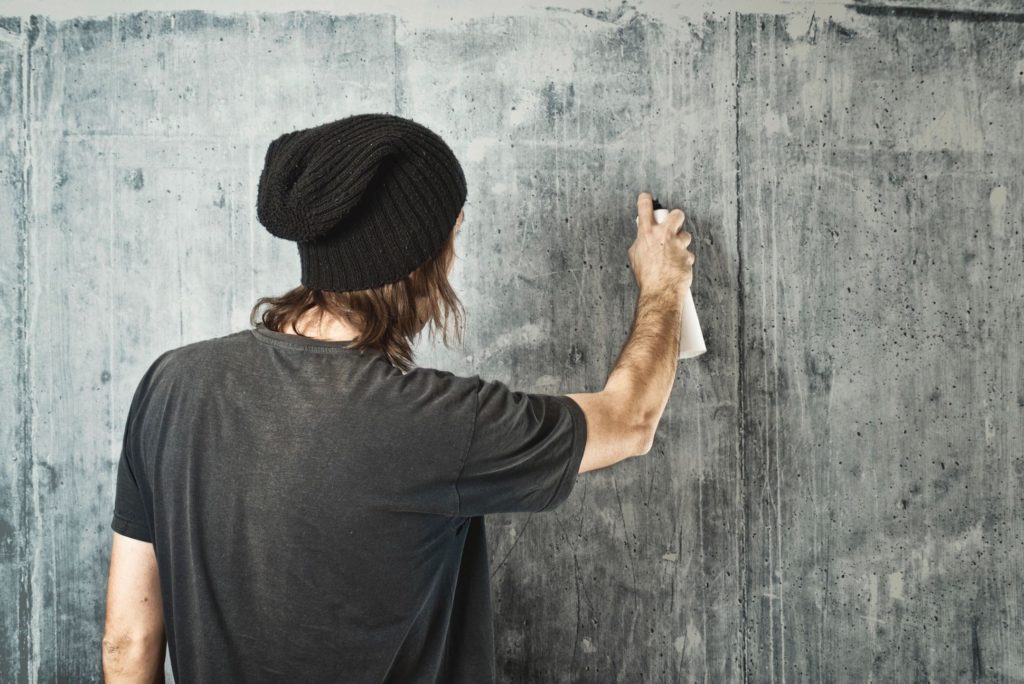 If there’s anything a creative person does, they risk presenting ideas that previously hadn’t be realized as connected. What this functionally means is that creative people discover things and then, in some artistic way, present them to the world.

I’ve written about this before.

Take a look at Leap Into the Unknown, a website I developed as I explore all of this.

Writers (OK, Other Creatives Too)

Right now, I expect I’m talking to fellow writers. That’s who largely reads my blog. Writers are exceptionally creative because our world is medium-less. That is, we don’t need paint or clay. The quality of the wood in our clarinet is irrelevant, you might say. Writing can come from a guy using the back of an envelope and a borrowed pen. A great computer won’t make him better. More efficient, maybe, but his ideas are not related to a tool.

Of course, all artists fall into this window of creative humans. So, yes, musicians, visual artists too. Who else? I don’t know, but you know who you are.

A tragic thing is that some creatives never risk. They don’t jump. They don’t leap into the unknown.

It could be they aren’t artists at all. An artist pushes through fear. They might still be afraid of rejection.

Signs of a Fearful Almost Artist

Certainly, there are non-fearful reasons for the above. We’ve all been there:

This issue matters to me because I get it. I’ve explored it before and I will again. Why?

I deal with it myself.